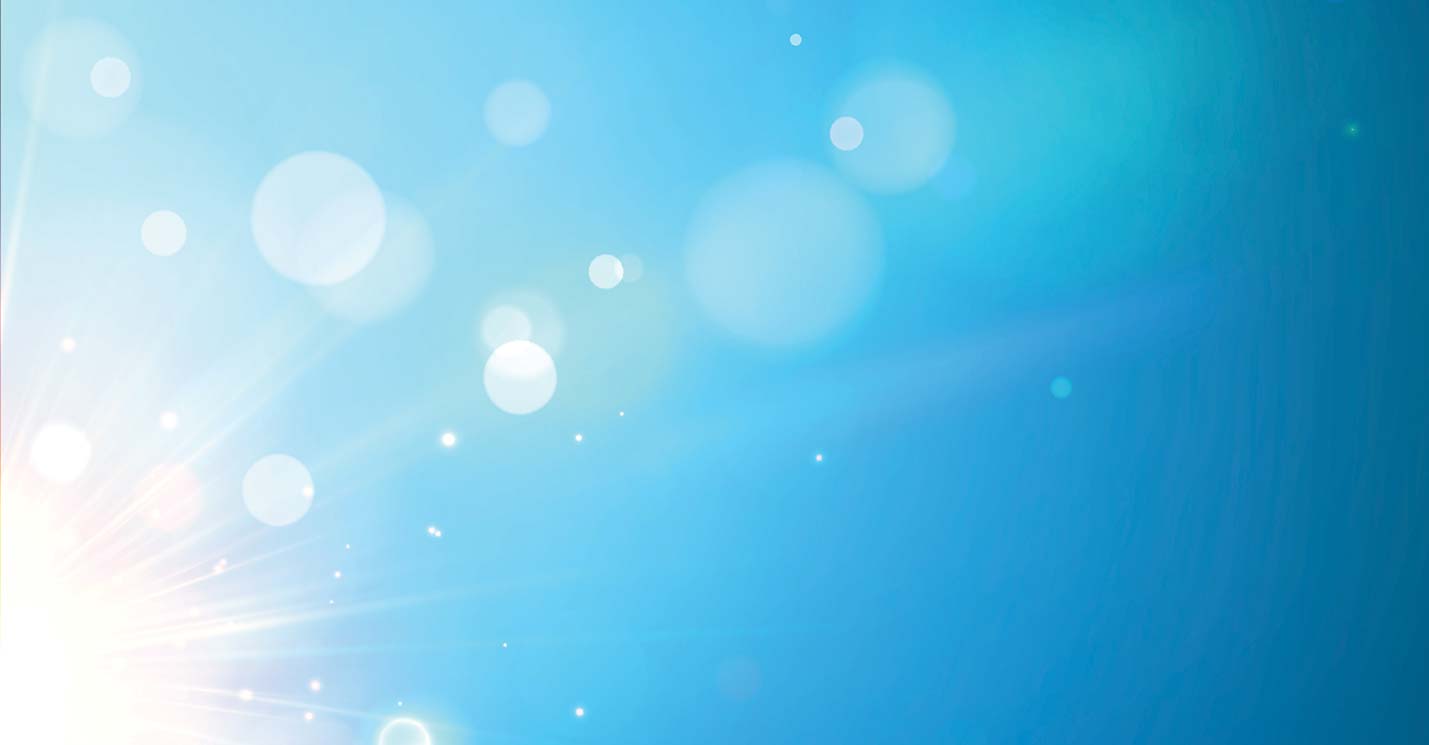 1. We believe that the Bible, that is the 66 books of the Old and New Testaments, is the verbally inspired Word of God and without error as originally written. It is the complete revelation of His Will for salvation and the only unfailing authoritative rule of faith and practice for the Christian life. (2 Tim. 3:16; 2 Peter 1:20-21)

2. We believe in one God, Creator of all things, eternally existing in three persons: Father, Son and Holy Spirit and that these three are co-eternal and of equal dignity and power. (Deut. 6:4; Matt. 28:19-20)

4. We believe in the personality, deity, and present ministry of the Holy Spirit who convicts men of sin, righteousness and judgment; who regenerates, indwells, guides, and empowers the life and ministry of all those who believe in the Lord Jesus Christ. (Acts 5:3-4; John 16:8; Titus 3:5; Romans 8:9)

5. We believe that the first man and woman (Adam and Eve) were originally created by and for God and in the image and after the likeness of God. They then fell through sin, becoming subject to physical death, losing spiritual life, becoming dead in trespasses and sins, and subject to the power of the devil.

We believe that because of the disobedience of Adam and Eve, every person incurred physical death and spiritual death, which is separation from God; and that all human beings are consequently born with a sinful nature that condemns them and leads them to personally sin in thought, word, and deed. (Gen. 1:27; Eph. 2:1; Ps. 51:5; Rom. 3:23)

6. We believe that the Lord Jesus Christ died as a representative and substitutionary sacrifice for the sins of the whole world. Everyone who believes and accepts that Jesus Christ can and will save him or her is declared righteous in his or her standing before God. All who believe are justified on the basis of His shed blood alone; there is no other way to be restored to a right relationship with God apart from Christ’s substitutionary atonement. (Matt. 20:28; John 14:6; Acts 4:12; Rom. 3:24)

7. We believe in the resurrection of all men, to everlasting blessedness with God for those in right relationship with God, and to everlasting punishment for those who have rejected God’s forgiveness in His Son. (1 Thess. 4:16-17; Rev. 20:4, 11-15)

9. We believe the Bible teaches that all people are created in the image of God and as a result, each person in every place and time, despite differences, has inherent dignity and value (Gen 1:26-27; 9:6; Job 31:13–15; Prov 22:2; Acts 10:28; 17:26; Rom 2:9–11; 1 Cor 15:47–49; Gal 3:26–29; Eph 6:8–9; Jas 2:9; 3:9). All people are descended from one common ancestor, Adam. Consequently, no race, ethnicity, or nationality is innately superior or inferior in status or value to another. Therefore, NHBC believes and affirms the Bible’s clear teaching on the unity and equality of all humanity and condemns as sin all forms of discrimination and racism including any abuse of power of one group over another.